Please note that it is required to wear a mask on the premises of the University of Bern. A COVID certificate is necessary to stay in the reading room and to attend any event.
Weiter ...
Do you need quick access to digital handbooks, reference works and introductions on Central, Eastern and South East Europe? We have compiled a small digital library for you.
Click here...

The Swiss Library of Eastern Europe (SOB) is a public scientific library specialized in the history, politics and society of Eastern, Central and South Eastern Europe. We offer expert assistance, convey research competences and regularly organize lecture series, which are available as a podcast (only in German). As part of the UB Bern, we are a part of the study programme Eastern European Studies Bern-Fribourg. Visit us at Hallerstrasse 6 or on Facebook!

Our circulation conditions are based on the University Library's regulations and fees. A user account is required to borrow items.

From our new acquisitions (selection)

We hold a unique and growing collection of over 160'000 media  - historical and new books, journals, newspapers and other media, both in Western and East European languages. Most items are available to be borrowed locally or ordered to other libraries.

With its Rossica Europeana, the SOB also houses a valuable special collection of publications, maps and charts portraying Russia from a (Western) European perspective (approx. 16th to 19th cent.) The Swiss Library of Eastern Europe (SOB) stems from a private collection about the Soviet Union and the communist-ruled countries of Eastern Europe that the Bernese political scientist Peter Sager started to build after the Second World War. In 1959 the library and the Swiss Eastern Institute were legally separated. Responsibility for the library now lay with the Foundation of the Swiss Library of Eastern Europe, a private organization which was subsidized by the Confederation, the cantons and other institutions.

In 1997 the Swiss Library of Eastern Europe was incorporated as a branch of what was then the Town and University Library (StUB) by resolution of the Cantonal Parliament of Bern. Together with the StUB, the Swiss Library of Eastern Europe merged with the university libraries in 2007 to form the new University Library Bern (UB) where the SOB today belongs to the Theology and Humanities Subdivision. 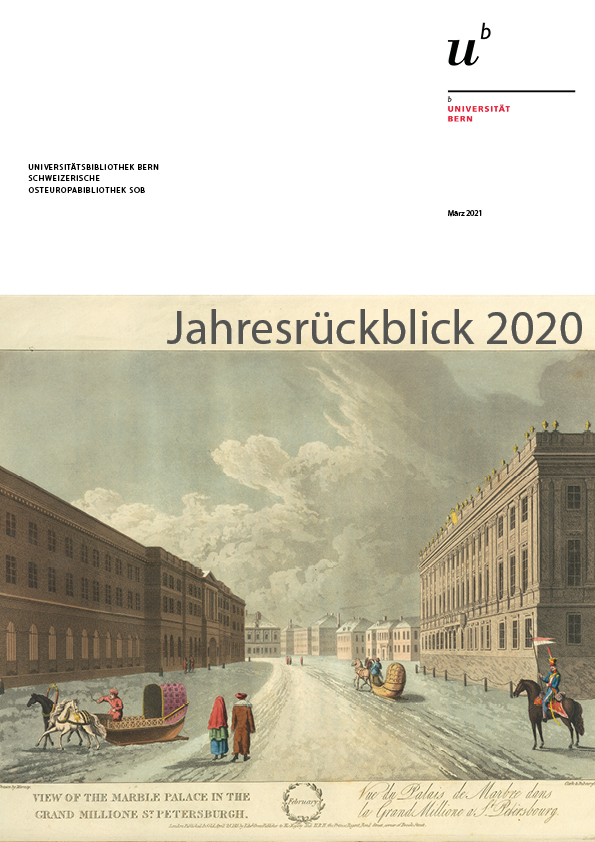 What happened behind closed doors last year? - An annual review of 2020. [Only available in German.] 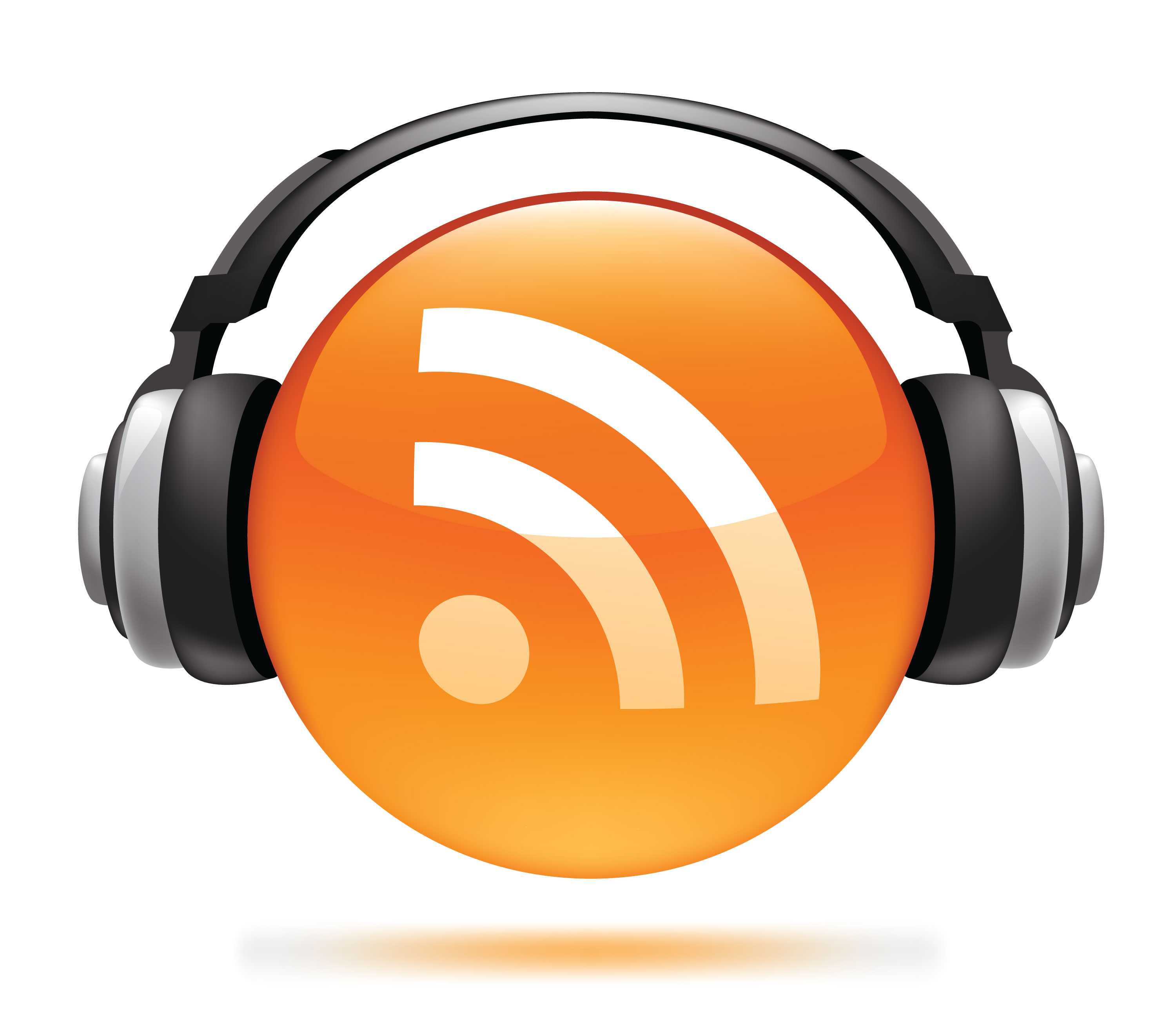